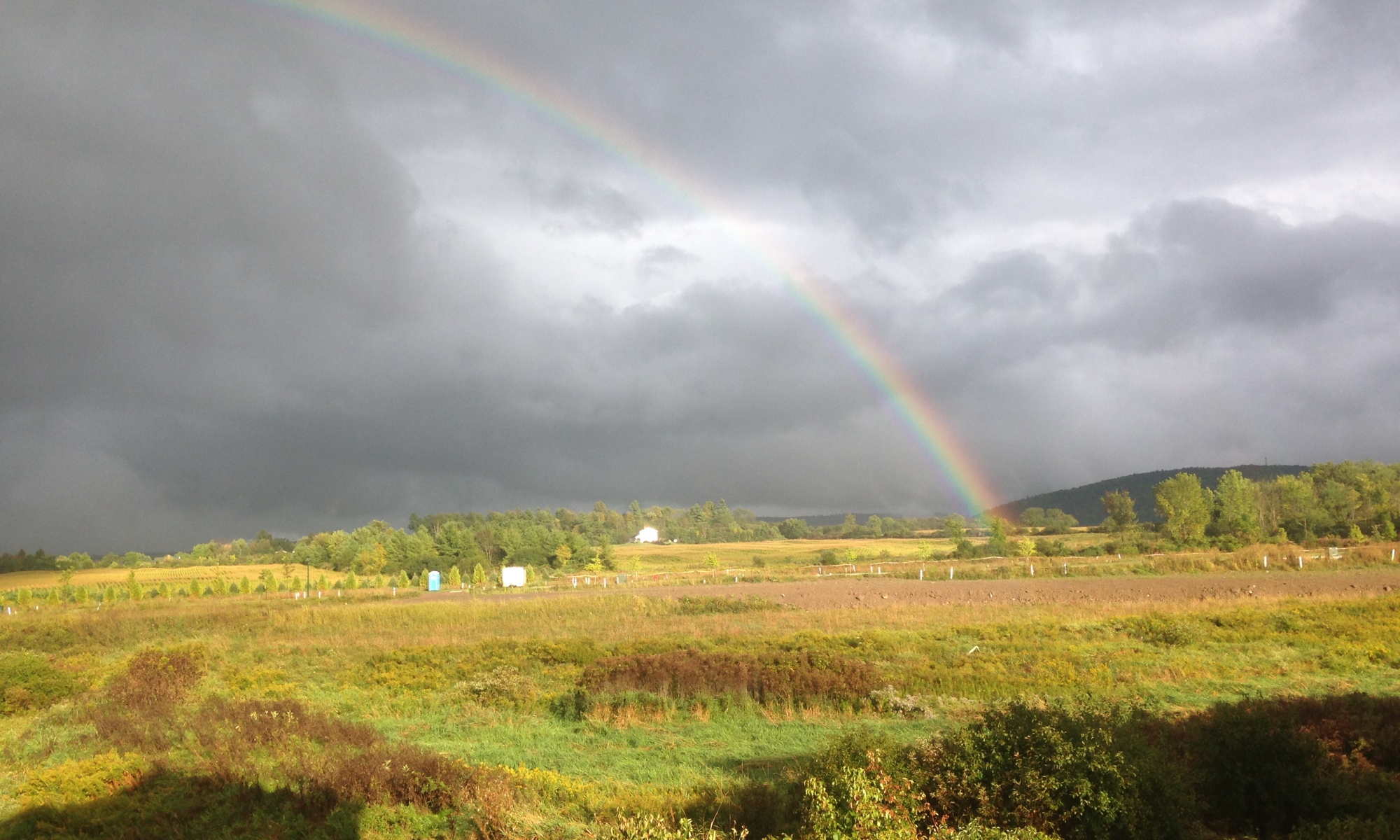 How to make Democratic Governance Plausible?

The greatest dilemma being faced today by both newer and more established democratic regimes is how to strengthen the capacity of democratically elected governments to produce public policies that meet the expectation of people.  In new democratic countries and in more established democracies, citizens have grown more cynical of their governments.   In many countries various polls confirm that people think their democratically elected governments are dysfunctional and corrupt. Politicians are linked to wealthy contributors and narrow interest groups and/or are linked to corruption.  Extremist ideology and demagoguery have overtaken the political discourse.  There are lots of complaints about the status quo but, few new ideas of how to fix identified problems.  While some people continue to demand, and adhere to democratic governance ideals, there is also a growing sentiment among citizens to find and/or reclaim their political identities.  The traditional notion that democratic government is “of the people, by the people, and for the people” seems today an aspiration more than a reality. What has happened?

The simple answer is that the state, societies, the political communities and communications have, and are still evolving from fifty, one hundred, and even two hundred years ago. There has not been yet a realignment of these factors to the complex dynamics of democratic governance.  Governance, in the 18th, 19th and to a certain extent the 20th Centuries was most often linked to the capacity of the state to make and enforce rules, to protect the territory, and to deliver basic public services (health, education).  In this context, governance was relatively neutral to whether the state was governed by democratically elected leadership or not.  Similarly, in that context citizens assumed a more reactive and belligerent role, often with outbreaks of social protest.

As more countries began to elect their governments democratically, governance became more than the exercise of authority.  The emphasis and expectations actually shifted to how effective, efficient, accountable and transparent legitimate authority was exercised. This was reinforced by two premises of democratic governance: 1) that democratic elections legitimize the transfer of citizen power to temporary “caretakers of government;” and 2) that democratic elections are competitive by nature and produce winners who convince a majority of voters that they have the better formula to exercise power in an effective, efficient, transparent, accountable and inclusive way.

The growing democratic expectation moved the dynamic of governance beyond mere instrumental procedures, bureaucratic structures and democratic institutions. For example, staying loyal to democratic principles and values and promoting their sustainability became important aspirations for democratic governance.  Similarly, other key aspirations and expectations had to do with exercising power in accordance with the rule of law, having and wielding capacity to articulate parts and branches of government at different levels, and promoting the respect for human rights and fundamental freedoms.

Today democratic governance has evolved from a static and uni-dimensional concept to being a dynamic and multi-dimensional process that involves government and the governed.  Given that state, societies, the political communities and communications are still evolving, democratic governance involves a constant formation and re-formation, and stewardship of rules and institutions that regulate the public realm to promote an enabling environment for peace and co-existence. It is a space where the state as well as economic and societal actors interact to help make decisions and ensure benefits and public goods for all.

As such, in addition to providing security/protection and services, today the exercise of authority in democratic societies entails much more.  For example:

So what can be done to strengthen democratic governance?  There is no blue print, but I think any strategy will have to target multiple areas.  For example, a key question is whether the current institutional design enables addressing and tackling priority policy issues adequately and effectively.  Another key question is whether the democratic state not only has sufficient financial resources to address key policy problems, but also a capacity to allocate resources effectively to policy priorities.  Relatedly, does the democratic state have human capacity and systems in place to tackle the policy challenges?  Another key area is the structure in terms of accountability and transparency, as well as the delivery of services.  Are the appropriate systems present in the structure to support policies and deliver services?  Another key are is leadership, not in terms of having the authority to make decisions, but most importantly in terms of skills to engage opposition forces, to communicate policy clearly and to guide policy through the difficult course of consensus and compromise.   Does the leadership still puts emphasis on individuals (caudillos) over public goods and institutions? Last but not least, how in-depth and embedded is the culture of democratic values in socio-political structure, in institutions and in citizens?

It has been less than four centuries since the modern state emerged and evolved as a socio-political and economic entity.  It has been only two hundred years since the first wave of so-called democratic states came to exist and evolve.  And, only in the last four decades have the majority of states began to adopt some form of democratic government.  At the beginning of the twenty first century there seems to be a democratic momentum among most of the states around the globe.  In fact, because more countries are experiencing and experimenting with democratic forms of government, the debate about state democratic practice has intensified.  As such this has offered an opportunity to enhance democratic governance.

Democratic governance is not only being questioned conceptually in terms of whether traditional, liberal, western values can be adapted into an array of different and new political settings.  It is also being questioned in terms of its performance, as people seem to rightly expect high economic and social results from democracy.  While surveys and election results offer a temporary and narrow picture of democratic governance, time-line analysis and a panoramic picture could provide more inputs to adjust, reform and strengthen this complex and multi-dimensional process we now call democratic governance.