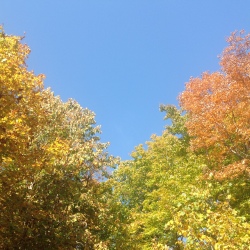 I was introduced to democratic governance through the 1993 Global Human Development Report published by the United Nations Development Programme (UNDP).  This was a time in which many countries were making a transition from totalitarian and/or authoritarian regimes to more democratic ones.  From 1990-1996 the number of “electoral democracies” increased from 76 to 118, and that trend continued in the decades that followed.  However, as early as these transitions began to happen, experts like Larry Diamond and others, and the very same 1993 UNDP Report, were cautiously warning that elections, new constitutions and toppling non-democratic regimes were but only one dimension of democratic governance.

END_OF_DOCUMENT_TOKEN_TO_BE_REPLACED 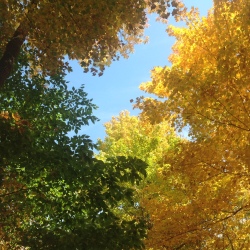 END_OF_DOCUMENT_TOKEN_TO_BE_REPLACED

As we start a new year and look back to 2015 and behind, there is an interesting trend looming; trust in government and its institutions across the globe continues to decrease.  In country after country, people’s trust in their government seems to be eroding, even in places where over the past decades human development has improved.   This trend is more poignant if we take into account that this growing dissatisfaction with government is in the context of unprecedented electoral activity.  That is, in countries where most decision-makers are elected in relatively open and competitive elections.  In spite of that, distrust in government institutions is a phenomenon being registered in both older democracies, as well as newer ones, and in countries that show a relative strong economic performance.